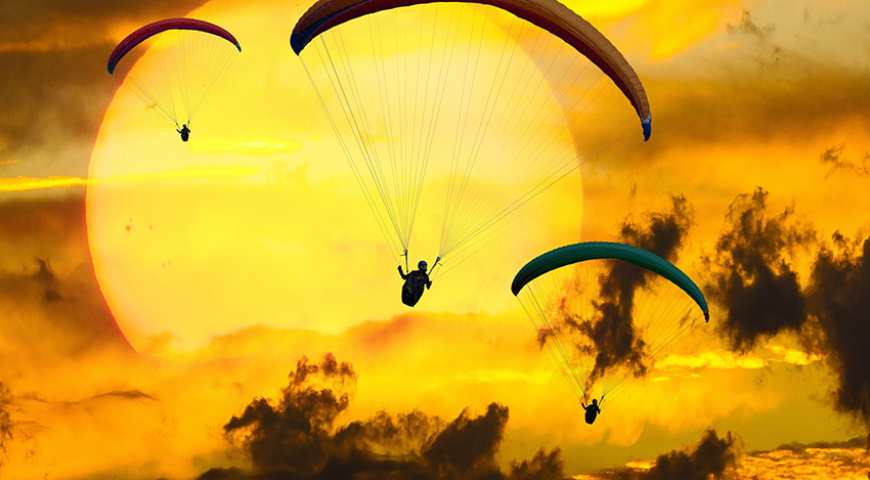 It is great to learn that Survey of India is fast moving towards digitization and use of modern technologies like drone surveying. In the past one year it has produced 2,000 maps of the country for various uses and has made more active efforts to make them easily accessible to users through its Nakshe portal. The maps produced by it are authentic and are produced keeping various parameters and development activities in the mind. People persisted in spite of these rules and traced out base maps from the toposheets till SoI declared that this was infringing their copyright. After much prodding by the Department of Science and Technology, SoI created a digital mapping standards document and decided to outsource the digitization of the unrestricted maps to Indian industry.

India is such a vast and wonderfully diverse country deciding on your route, itinerary and where to go when backpacking India is no easy task. 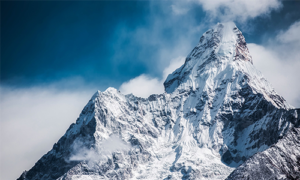 One of the best things about backpacking India is the amazing diversity of this sub continent – from snow capped Himalayan mountains to tropical beaches, from lanquid backwaters to chaotic cites and desert forts – India sometimes feels like many different countries especially as the languages, food and culture differs in each state.

India really does have it all, there is so much to see, amazing food, welcoming people and it’s still one of the cheapest places to travel in the world. You could travel around India for a lifetime and see something new and fascinating every day!

But, let’s be honest, backpacking India is not a walk in the park, especially for first time visitors. The distances are huge, the culture shock and hassle can sometimes be overwhelming and traveling here can at times be challenging and frustrating. But it’s worth it! India is the ultimate travel destination! That’s why many people return again and again to spend many months at a time backpacking India.